Welcome to the City of Fostoria! 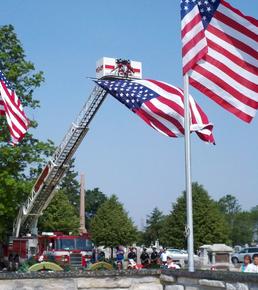 Fostoria is a city of about 13,441 residents, located at the convergence of Hancock, Seneca, and Wood counties in Northwest Ohio. It is approximately 40 miles (64 km) south of Toledo and 90 miles (140 km) north of Columbus.

Established in 1854, Fostoria is best known for its famous glass production years and for its abundant rail traffic and business that continues today. Today, the Fostoria Rail Preservation Society is still very active in Fostoria, as well as the Fostoria Glass Heritage Gallery and Association.