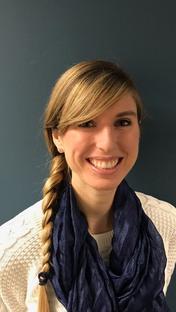 Fostoria became Stephanie’s adopted hometown in 2015 after she met her husband. She is married to Justin Kiser and she has one stepson, Elijah, one son, Reed, and three furry sons (dogs).